The Transformation and Revival of Buddhism 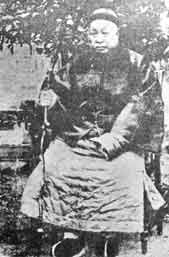