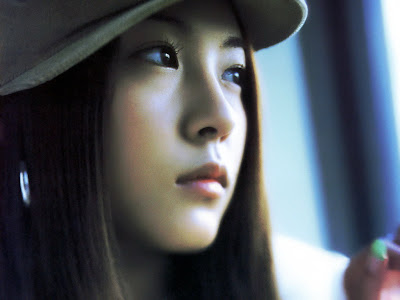 The leaders of South Korea’s seven major religions arrived yesterday in the northern part of the peninsula: it is an unprecedented journey that seeks to bring the two sides of the border to the path of peace and reconciliation. But some Catholic sources, while praising the action, explain: "The communist regime in Pyongyang has no intention of being open to religion. It only needs humanitarian aid, and knows it can get it through religious communities. "

The delegation consists of 24 people who reached North Korea via China, since there are no direct links between the two parts of the peninsula. The trip was organized at the invitation of North Korean Council of Religions, a puppet in the hands of Pyongyang that provides "sham" functions for the few Western and Chinese tourists who arrive in the country. In any case, this is a unique opportunity: the delegation will remain in the country until Saturday, September 24.

Leaving the international airport of Incheon, Gwangju Archbishop Mgr. Hyginus Kim Hee-jong read a joint statement given by all religions: "We will deliver South Korean religious groups’ aspirations for peace to the North. As the religious people from the two Koreas gather to reaffirm our resolve to achieve peace, we hope that the minds of the two Koreas will become united in our pursuit of reunification, and that this will contribute to opening a new history of reconciliation, cooperation and exchange". The group also thanked the Seoul government for having granted permission to leave. After the military provocations of Pyongyang, in fact, the government has prevented almost any relationship between the two countries.

Along with Mgr. Kim are the Rev. Kim Yeong-joo, Secretary of the Korean National Council of Churches, the Venerable Jaseung, president of the Korean Jogye Order of Buddhism, Ven. Kim Ju-won, who leads Won Buddhism; Dr. Choi Geun-dok, president of the Confucian Sung Kyun Kwan Association, Woon Yim-kil, head of the Chondogyo and Han Yang-won, who heads the Korean traditional religions.

Although born of good intentions, a Catholic source tells AsiaNews: "Pyongyang has no desire to be open to the idea of religion in a straightforward manner, because the regime would fall after a few months if it did. Religion, first of all, teaches freedom and does not fit well with the dictatorships. For this reason, even if it is right to see and experience the situations as much as possible, I think it is a lure to get as much humanitarian aid as possible from the religious people of the South ". 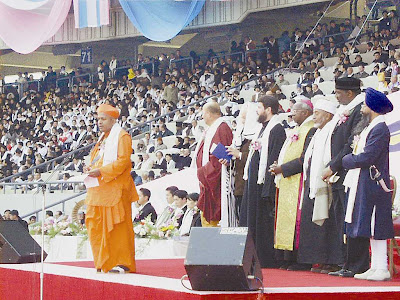 In the North, there is virtually no freedom of worship. The only cult allowed is the worship of the "Dear Leader" Kim Jong-il and his father, the "eternal president" Kim Il-sung. Society is organized into hierarchical levels, and those who profess a religion are relegated to the bottom. However, it was not always so: before the independence of the North, obtained thanks to Chinese weapons supplied by Mao, Pyongyang was called "the Jerusalem of Asia".

There was a very strong presence of Christians in the country, Catholics and Protestants, who contributed greatly to the social development of Korea in the early 1900s. The presence of Buddhists was also strong, of course, both that of the traditionalists and Jogye Order, even the Orthodox Church had a good number of followers, as well as shamanism and traditional worship.

President Kim’s crackdown on the religious and faithful of all kinds devastated everything. It is impossible today to quantify the number of people who have maintained some form of faith. According to the Vatican, there would still be about 800 Catholics present: AsiaNews sources claim that their numbers arrive "at most" at two hundred, all very old.