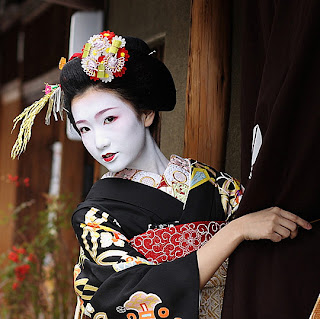 The Autumn Hachiman Matsuri takes place on 9th and 10th October symbolizing the onset of winter. The local people get ready for the arrival of the winter season. The festivals are a huge draw for tourists for both domestic as well as international tourists. The neighboring towns of Furukawa and Gero Onsen are ideal bases for indulging in the celebrations.

Thank you for writing about Hida Takayama. If anyone is interested you can look for HidaTakayama fan pages on facebook. Please this is not spam. Just a link to a fan page with plenty of photographs of last year's Takayama spring festival.
Visit us!
http://www.facebook.com/pages/Hida-Takayama/114139668612223