Buddhism on contraception and abortion 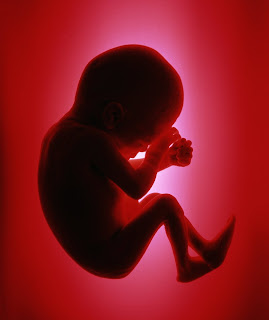 Buddhist attitudes to contraception are based on the idea that it is wrong to kill for any reason.

The most common Buddhist view on birth control is that contraception is acceptable if it prevents conception, but that contraceptives that work by stopping the development of a fertilised egg are wrong and should not be used.

Buddhists believe that life begins (or more technically: a consciousness arises) when the egg is fertilised. That is why some birth control methods, such as the IUD, which act by killing the fertilised egg and preventing implantation are unacceptable since they harm the consciousness which has already become embodied.

Unlike some other religions, Buddhism is not strongly pro-family and does not regard having children as a religious duty.

Although Buddha's teachings do not condemn non-reproductive sexual activity, they do object to the pursuit of sensual desire, which suggests that Buddhists actively seeking enlightenment should not use birth control in order to pursue sexual pleasure.

Buddhists believe that life should not be destroyed, but they regard causing death as morally wrong only if the death is caused deliberately or by negligence.
Traditional Buddhism rejects abortion because it involves the deliberate destroying of a life.

Buddhists regard life as starting at conception.

Buddhism believes in rebirth and teaches that individual human life begins at conception. The new being, bearing the karmic identity of a recently deceased individual, is therefore as entitled to the same moral respect as an adult human being.

The foetus suffers bad karma because its soul is deprived of the opportunities that an earthly existence would have given it to earn good karma, and is returned immediately to the cycle of birth, death and rebirth. Thus abortion hinders its spiritual progress.
at 13:56