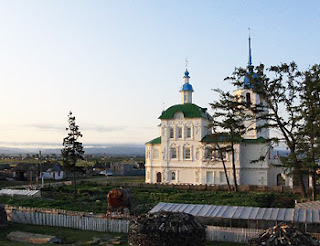 A conference dedicated to the 330 anniversary of the Daurian Mission is being held in the Transbaikal city of Ulan Ude, Buryatia. The conference will also touch upon important contemporary questions.

The clergy and scholars have gathered to discuss the work of the Posolsk missions in Siberia, Southeast Asia, China, and Mongolia, as well as the mission of the Russian Orthodox Church in the countries of the Asian-Pacific Ocean region in the 21st century, and the problems and prospects of Orthodoxy as an elementary school subject.

The conference is being held in the Buryatia State University, with trips to the monasteries on the eastern shores of Lake Baikal, reports the website of the Posolsk Transfiguration Monastery.