Buddhist, Catholic and Protestant communities ask for visit of the Dalai Lama 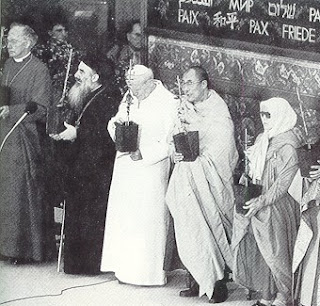 South Korea said on Friday it has refused an entry visa to the Tibetan spiritual leader the Dalai Lama, the third time in seven years it has done so.

"The Dalai Lama has not been allowed to make a visit here," a South Korean Foreign Ministry spokesman said without giving a reason. He was also rejected in 2000 and 2001.

The Dalai Lama has visited the United States, Japan and many other countries despite china's repeated warnings against accepting him.

It considers him a dangerous figure agitating for Tibetan independence even though he says he wants only autonomy.

Religious leaders from the Buddhist, Catholic and Protestant communities have previously asked the Dalai Lama to visit the country as a symbol of global peace.

"We were notified by the Foreign Ministry that his visit can't be allowed," a staff member of Buddhist solidarity for reform, a nationwide Buddhist group said.

It was the first time a sitting US president had appeared in public with the Tibetan spiritual leader and Beijing delivered a strong protest.
at 09:24