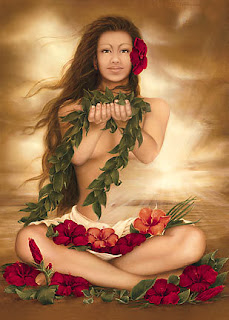 The two great problems facing any attempted holistic understanding of Christianity and Buddhism center on birth; and death.

Christianity argues that the soul is uniquely created at conception, whereas Buddhism posits that the stream of consciousness within a person is a continuation from pre-birth times.

Christianity argues that bodies and souls will be re-united after the Final Judgement, and humans will spend eternity in resurrected bodies; whereas Buddhism posits that eternity is realized in nirvana.

Both the Christian and the Buddhism position are viable, and they stress different aspects of the very same reality.

Regarding death, the Christian vision is that you die, and then after time spent in the realm of the dead, you are resurrected bodily, and spend eternity in the body. In the Buddhist vision, you die, then you spend however long it takes in different bodies, until finally nirvana is realized, which frees you from being limited to any one body. But look closely: to be free from being limited to any one body, is to be free to be associated with all bodies. In Buddhism, the realization of nirvana means that the realizer now realizes no-difference from any body; the realizer realizes non-difference from "this one", and "that one", and "those over there". So, eternity is indeed spent "in the body", once nirvana is realized, but this "body" is not one, but infinite. Buddhism envisions an "unbounded resurrection body". In other words, ultimately, the universe, the cosmos, as a whole is one great body, and realization of nirvana also means the realization of no-difference in relation to the great universe-body. So the Christian idea of the resurrection of the body, signifies the larger process of one's bodily resurrection as the universe-body.

No past lives, no future lives, just guaranteed oblivion
(0=T=0),
who could ask for less?