The Dalai Lama is a Political Monk 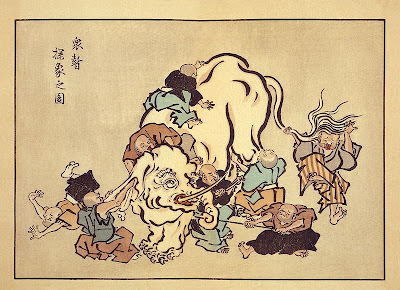 Wang Donghua, Consul-General of the People’s Republic of China, on Sunday described the Tibetan religious leader Dalai Lama as “a political monk.”

“Dalai Lama is a political monk and not a pure religious leader,” Mr. Wang told presspersons here in response to questions on the sidelines of a function organised to celebrate the 60th anniversary of the founding of China, and the India-China Friendship Association, Karnataka.

Earlier, Association’s general secretary V. Bhaskaran said: “The Dalai Lama should be sent back from this country [India].”

Responding to Mr. Bhaskaran’s statement, Mr. Wang said: “Dalai Lama is not a pure religious leader. I think you will know his unviewed face…because...I quite agree with Mr. Bhaskaran that Dalai Lama should not be doing anything in terms of involvement in politics. Our stand on this has been consistent.

“Both India and China are not just neighbours, but brothers too. Both the countries are emerging superpowers and, therefore, peace in the region will benefit them and the world.” “We see India as a strategic partner in all aspects and not rival,” he said.
at 07:24